Preparing for the long wait

— NOTE: This is some kind of stream of mind content. Typically I haven't blogged these or I've left them for Gemini, but I am putting this here. It's not really the kind of post you might have gotten used to. Too bad, my blog! —

I don't usually have that many games that I am looking forward to these days. I used to be a lot more hyped for upcoming releases, but the Kickstarter golden age pretty much taught me not to get my hopes up too much. As a Linux gamer, I don't get that much respect, so most of the time I don't really have a reason to look up big upcoming releases, since most likely they don't get Linux releases and even if one is promised, those promises can get dropped or the port doesn't pan out quite right.

Plus, over time I've learned that there's little point salivating over stuff to come and instead focus on what's out now. It also doesn't help that I've been kinda spoiled for games since my time at GamingOnLinux and I still get the occasional game key from Liam even if I don't actively write anymore. So, I haven't exactly been strapped for games to play, what with my library of hundreds of games and well over a dozen sitting in my backlog pile.

I do make some exceptions though. I am always hungry for more boomer-shooters, so I do tend to look forward to those. Selaco looks amazing and I definitely want to play that. But even there I'm happy to let Liam tell me when its out and not actively wait for the game to be released. The other exception is Deltarune, and oh boy am I waiting for that.

There are a few games that grip me in such a way that it's hard to let go. I think the first time that happened was with Undertale. The characters and the story just worked in such a way that my brain wasn't satisfied even after I had wrapped up the story, pacifist and genocide. It was truly sad to let that game go and it took quite a while to get it out of my head. I even fixed up my dad's old acoustic guitar to play along to some of the songs on the soundtrack and listened to the soundtrack itself back and forth countless times. Compare that to other games I've really enjoyed, like The Talos Principle and Pyre, where when I've reached the end I've been happy to put them down and move on to the next game.

The second time was with Night in the Woods, which was almost an equal experience to Undertale for me. Once again I was gripped by the story and the lovely characters and went through multiple playthroughs basically back-to-back. And even after that I didn't want to leave that world and the characters within it behind. 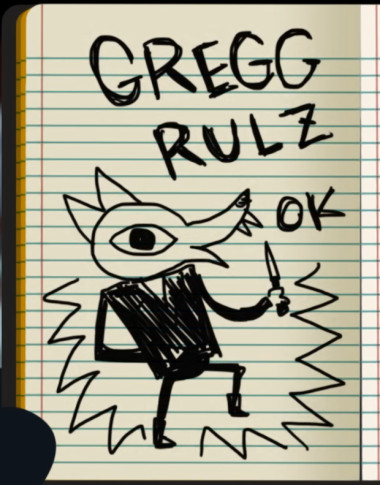 I don't really know what it is that my brain really likes about these two games. I think maybe part of it is that neither game really has an ending that brings full closure for me. In the case of Undertale the story has a happy ending for the monsterkind and almost everyone gets to walk out free, except Your Best Nightmare/The Absolute God of Hyperdeath, whose ending is at best bittersweet and at worst terrifyingly sad.

In the case of Night in the Woods, I would describe the ending as almost Lovecraftian. The gang manages to find and potentially stop the cult in the woods, but so what? What about the Hole At The Center of Everything? What if the cult was just a symptom and the cause is still out there? And even if the goat and its minions were stopped, at best the gang needs to get back to their lives. Angus and Gregg will still move away, Mae's prospects at college don't look particularly bright and she probably still needs to continue to deal with her condition and Bea will probably be stuck running the Ol' Pickaxe. Possum Springs as a whole is probably still a dead-end town. So, they had their win, but life goes on and it's still about as messy as a few nights ago. 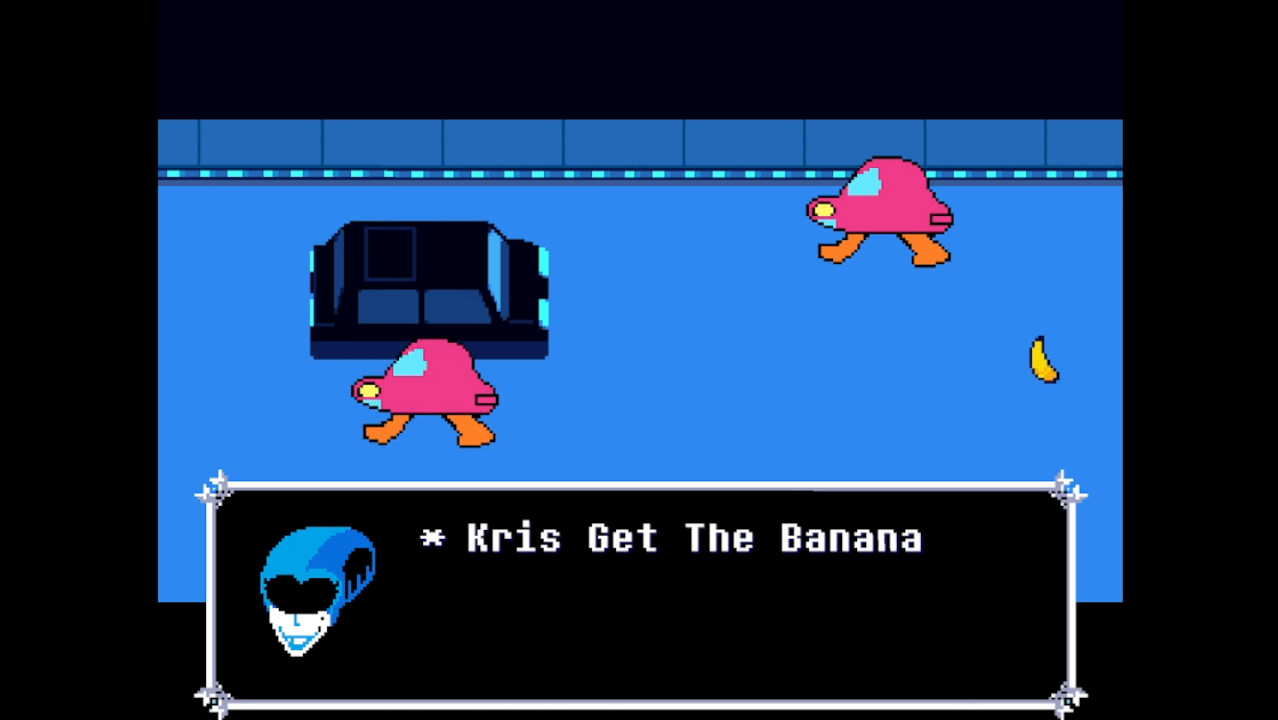 Circling back to Deltarune though, I feel the same thing happening again. After the first chapter I was fairly happy to put the game down after two playthroughs and not worry about the next chapter too much, although it was a good way to get that Undertale-ish fix. But after playing the second chapter, I can Toby Fox is building up to something and I am starting to connect with the world and the characters in a way that will be difficult to shake, particularly since we know there's more to come.

So, I've been mentally preparing for the long wait. Hopefully not Half-Life 3 long, but long regardless. Apparently it took Toby Fox and the dev team a little less than 2 years to make Deltarune: Chapter 2, since they begun working on it in first half of 2020. The next Deltarune release will apparently include chapters 3-5, but they are planning on expanding the team, which might mean the development speed picks up, but there's probably more content to wait for too.

I've joked on stream about having Deltarune withdrawal and it's a joke, although with some underlying truth to it. There's just something special about games like Undertale, Night in the Woods and Deltarune and I think I'm going to continue chasing that experience in the video games I play in the future. And I'll probably need to look for something to fill that void in my [HeartShapedObject] between now and the release of the next part of Deltarune.

So, kind reader, if you can recognize the symptoms and know where to find another fix in the meantime, please direct me towards it through email or my social medias. :)