Back in 2013 Valve launched the Early Access program on Steam. Since then, I've seen and played quite a few Early Access titles. Some have been great hits that went onto get their full releases to critical acclaim, some are still trucking along in the program and some just plain died along the way.

It's not easy to do Early Access right. Some games release as Early Access way too early and the experience isn't great for anybody. Such a game is likely disappointing for players, the developer loses out on making a good first impression and the game will likely stay in development far too long for people to stick with you. Content portioning is also an issue. In the optimal scenario you want to keep content coming at a consistent rate to keep your customers interested, but when the game is under heavy development you may need to address mounting technical issues, which can lead to content drought. It might also turn out that you want to make a pivot and develop the game into a specific direction, which might both put a halt on your content development and take the game in a direction some of the players don't want.

Because of those issues, I wanted to highlight the way Ziggurat 2 has managed to do their Early Access period now that they've officially released the full version of the game. 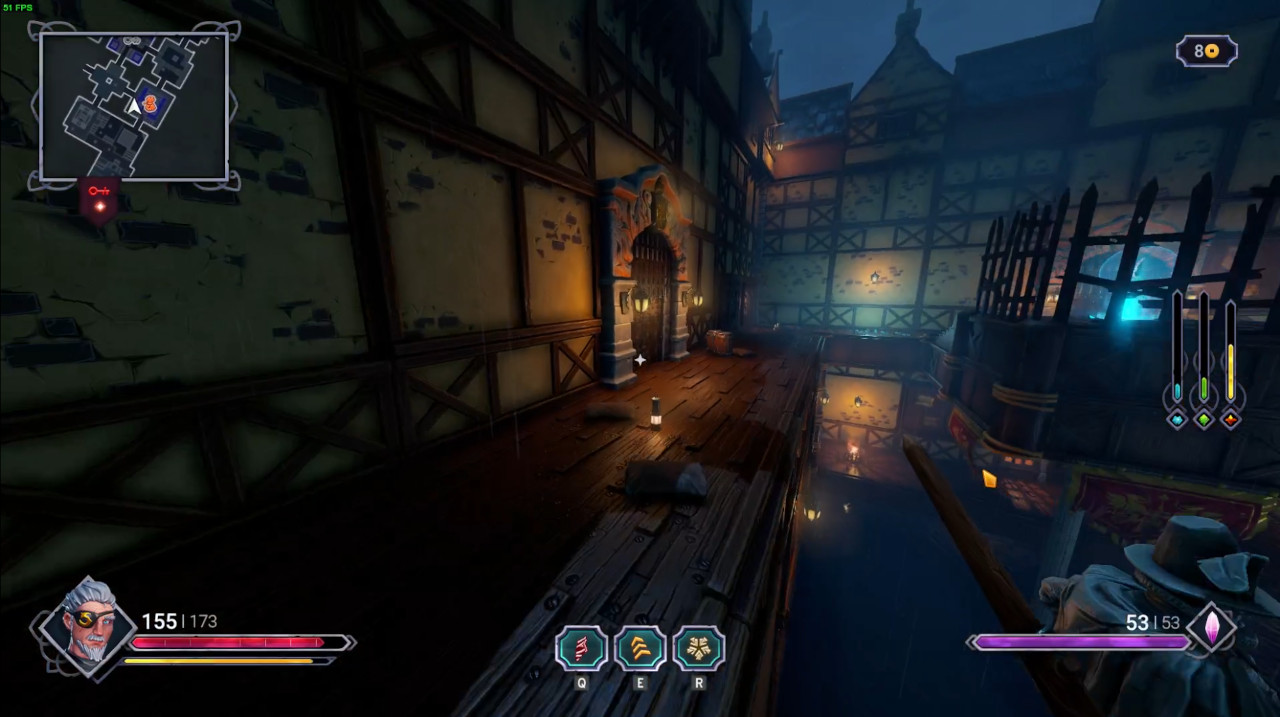 Ziggurat 2 entered Early Access in October of 2020 and left recently in November 2021. This means they were in Early Access almost exactly a year, which is a fairly short time compared to some games that have been in Early Access for years. They also went into Early Access with a fairly polished product: everything that was shipped looked and sounded good and they had a core gameplay loop that worked. What they had essentially done was implement a small core of the game and implemented it well and shipped that as an Early Access release. This meant that the game was limited in the playable characters, weapons, enemies, bosses and level types, but nothing felt like it was obviously missing or temporary. Probably the biggest indicator of the in-dev status were the reskinned bosses, but even they were done decently well in that they weren't programmer art, just slightly repetitive.

Because the core gameplay was basically finished already by the first release, the developers could focus on keeping up a good pace of content updates instead. I can recall only one gameplay mechanic change and everything else was mostly content updated. And they did this very well, by releasing multiple updates each month and very often these updates would bring in new enemies, new weapons, new bosses and new playable characters. This meant that every two weeks or so you'd have some reason to return to the game to unlock a new character or a weapon. I've put nearly 40 hours into the game during just the Early Access period and at no point had I unlocked everything. Right now I still have one character left to unlock in addition to a bunch of staffs, spells, wands and alchemy weapons.

The key takeaways here are that the game:

I enjoyed the original Ziggurat, but to me Ziggurat 2 is a clearly better game in all respects. Its constant content updates also made it a great fallback game for streaming, because I always had an excuse to play more of it. If you need a recommendation, I can absolutely give you one if you are into roguelite FPS games. I think Ziggurat 2 also serves as a great example of how to do Early Access in a positive and meaningful way without losing the player hype along the way. Picking up Ziggurat 2 right from its very first build was already worth it for me, and since then the value of the game has just gone up thanks to everything they've added since then.